OnePlus 9 is coming with some Best huge upgrades.

I am going to tell you about the OnePlus 9 smartphone is coming with some huge upgrades. in this blog. So see this OnePlus 9 upgrades. 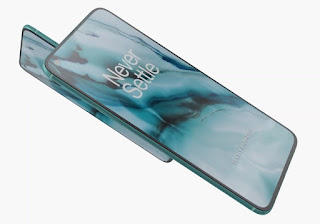 About the OnePlus 9 huge Upgrades

As we've seen many other manufacturers releasing a light model OnePlus Are. Now following suit although reports are suggesting. That it will be launched alongside the OnePlus 9. All details are still a little bit scarce on the OnePlus 9 light. A report from android central has suggested.

It's going to be powered up by the snapdragon 865. So still a capable chipset. It's just a couple of years old for the rest of the specs. It's likely going to take a lot from the 80. Which does seem very likely reusing old components is going to help them deliver a much cheaper device for those.

That don't want to  pay the top tier prices. And the reports suggest. That we can still expect a 90 or 120 Hz display. Along with 65 watt wired charging. So it's still going to be a great contender in the mid-range. Now next up. We've got news of the OnePlus 9 for sale on ebay. And then. Pl It looks to be the OnePlus 9. It's also the exact same leaked photos. 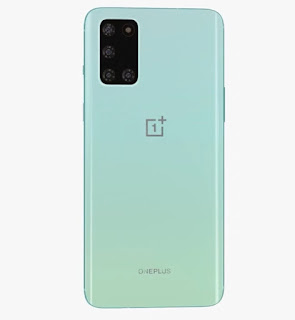 It's the same phone in the same positions. We've got news about the OnePlus 9 camera. It may not be what some of you expected there were rumours of a periscope lens. And more leaks lately have pointed to that not being the case on the OnePlus 9 or the OnePlus 9 pro.

Digital chat station posted a weibo post that agrees. And he says that unlike many other phones this year. OnePlus are going to be sticking with the telephoto.  And they will not be introducing a periscope lens. Now OnePlus have been continuing to improve their photography. And They're going to be branding.

The new OnePlus 9 cameras as ultra shot. So there's clearly been some improvements in the camera department. And there were also rumours of them teaming up with leica for the OnePlus 9 pro or maybe. Even both models. But nothing since those initial reports of course as soon.

So many will be looking at the standard OnePlus 9 for its flat display.  And they will want some more premium features to go with that the new live photos. We have come could see of 911 mobiles who have also provided additional information from their source. Now in the first picture you can see. 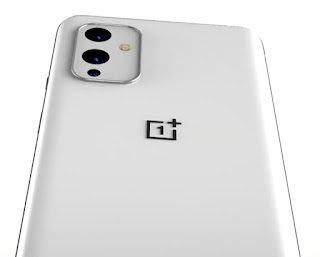 It says two percent wirelessly charging which means. It will be getting wireless charging on the standard OnePlus 9. We've then got a second photo of the screen which clearly has a button in the top drawer for reverse wireless charging. Which is also going to be a very welcomed feature. And actually the first time. We're seeing this on a OnePlus phone.

The A - Z Of OnePlus 9 Pro Price, Leaks, Rumours And Specs in India.

The report states that the OnePlus 9 is going to have 30 watt wireless charging. And we're also expecting a 65 watt wire charge according to the report. The OnePlus 9 is also getting a battery upgrade that will take it from 4300 to 4500 milliamp hours. Which is a very welcomed upgrade. So this time it's looking like the OnePlus 9.

We've had for the standard OnePlus 9. It shows a full screen display with the punch hole selfie camera. It's a 6.5 inch 120 Hz fluid ammo led display. But one thing We have not had confirmed yet is. If it's going to be a full HD plus or quad HD plus. It's going to have HDR 10 support. And it's expected to be protected by gorilla glass 5 protection with the in-display fingerprint scanner on the back.

We are getting a quad camera setup with two 48 megapixel sensors along with an eight. And a five the phone is going to be powered by the latest snapdragon 888. Expecting a choice of 8 or 12 gigs of ram. And if the latest leak is correct. Then we could also see up to 512 gig storage. 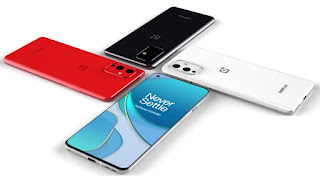 We are expecting roughly a 4600 milliamp hour battery on the OnePlus 9 Smartphone. And reports are suggesting. So you could get a 65 watt fast warp charge along with 30 watt wireless charging. It's gonna ship with the latest oxygen OS based on android 11. But you are yet to find out if It's going to be ip68 water resistant no pricing information has been leaked on the standard OnePlus 9 Smartphone.

One Plus 9 | Upcoming | Best Features.

But We are expecting to start around 750 to 800 next up. We have got the OnePlus 9 pro. Now rumours are stating that the OnePlus 9 pro is going to come with a 6.8 inch 120 Hz fluid ammo led display with a quad HD plus resolution again. And the in-display fingerprint scanner.

And it has a punch or selfie camera. In the top left of the display. And many were hoping for   another pop-up selfie camera.  But all the leaks are suggesting another punch hole on the rear of the OnePlus 9 pro. We're expecting a quad camera setup with two main lenses. And an additional two sensors rumours are suggesting that on the pro.

We'll be seeing an upgrade to 64 megapixel sensors. So it could be a 64 plus 64 plus 8 plus 5 set up on the OnePlus 9 pro. The phone's going to be powered by   the latest snapdragon 888. We're expecting a choice of 8 or 12 gigs of ram. If the latest leak is correct then of course. We'll definitely be seeing 512 storage on the pro. We're expecting a 4 800 milliamp hour battery on the OnePlus 9 pro reports.

Are suggesting 65 watt warp charge. With   30 watt wireless charging. It's again going to ship with the latest oxygen OS based on android 11. And the OnePlus 9 pro is very likely to be ip68 water resistant with no pricing information leaked yet. We can only go on estimates. But as soon as we hear anything.  We have news the OnePlus 9 series may actually be doing the same. 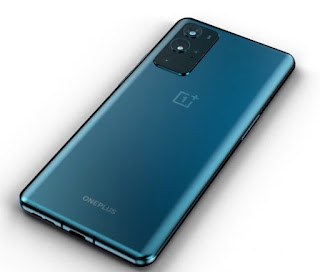 They will be changing their launch from April to march of course. As soon as we get some more solid information. So these are the OnePlus 9 huge upgrades.

Comparison between One plus 8 pro and s20 Ultra smartphone.